Chapter 1 The first time Ericka Wills, mother of two and failed singer and dreamer, heard the word rematriation was during a heated San Francisco school board meeting. It was the first meeting of the school year, and an angry public commenter called in to sing—literally sing—a demand that White Americans give back their land and “rematriate themselves.” Of course, the essential point of the comment was lost when the school board proceeded to spend two hours debating whether they should use the word “repatriate” or “rematriate” when discussing a motion to set up a committee to explore the issue. Nonetheless, the conversation was picked up by Fox News and then Twitter and quickly went viral. Ericka didn’t follow those media developments, which she would later find embarrassing. She wasn’t on Twitter and, music teacher that she was, she’d mostly been captivated by the fact that the public commenter had such a resonant alto—and the item she’d called about was continued to the next meeting
Read more 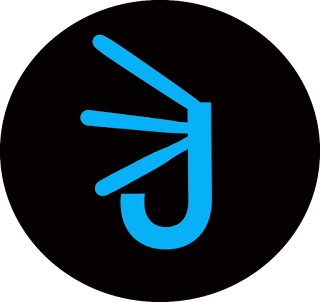 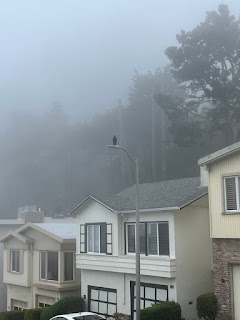