“Don’t Let Them Train You To Be a Killer” 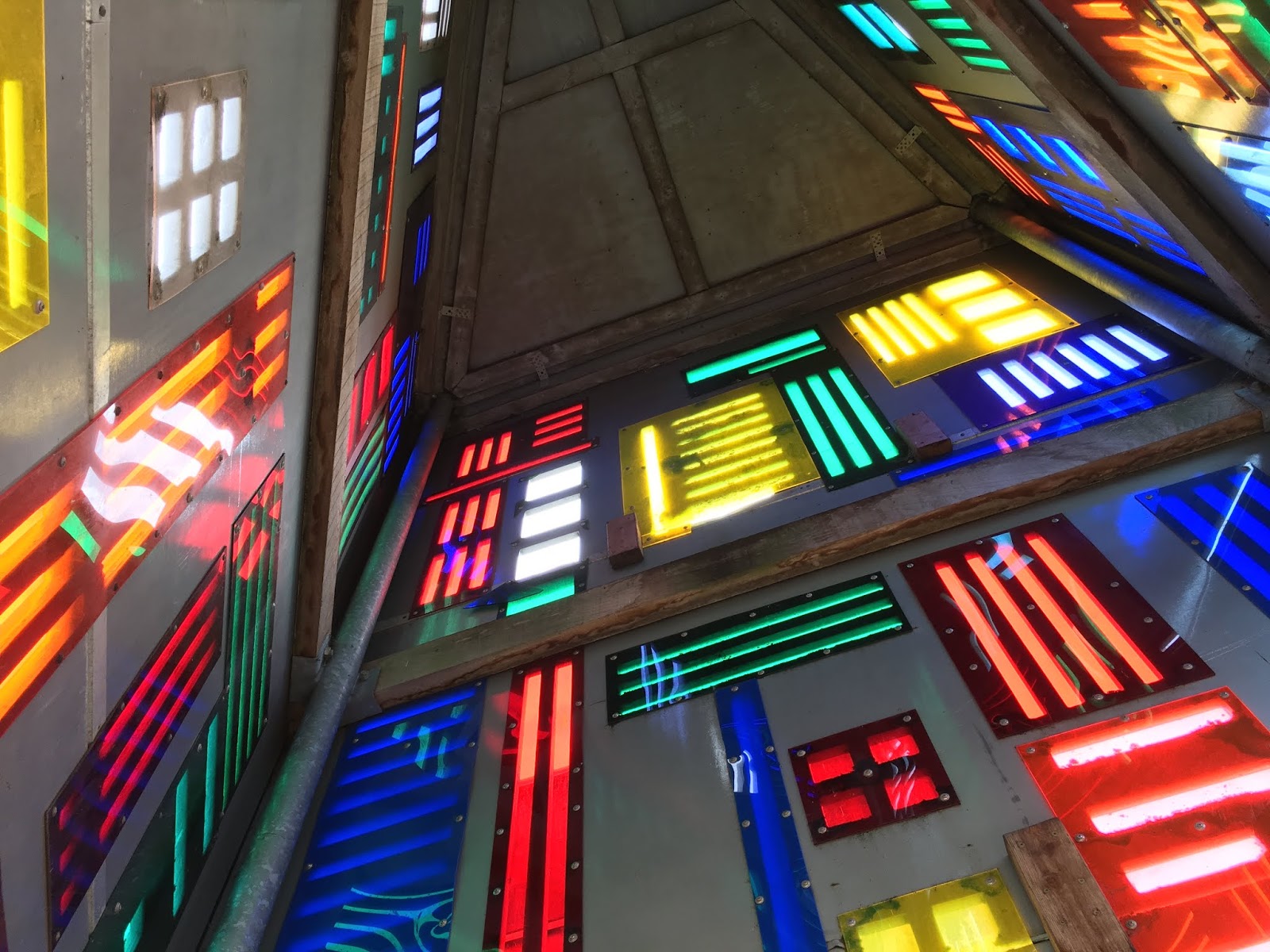 If you ask my nine-year old son what his mom says to him most often these days, it would probably be a close tie between “brush your teeth--for REAL this time!” and “don’t let them train you to be a killer.” Which, well, are not things I ever imagined myself saying when I was picking out fuzzy duckling onesies 10 years ago. (Shouldn’t one want to have clean teeth?!)

But raising a (CIS-gendered, straight) white boy in America requires almost constant vigilance against the creep of violence glorification and entitlement. Aspirational onesies aside, I knew I was signing up for a lot of this kind of work when we decided to have him. At the very least, it's on us to ensure that he doesn’t end up raping or lynching anyone. Blunt, but I’m not going to mince words here.

Yet ... that seems like an incredibly low bar. Right? RIGHT?! Because I also want my son to have a rich, fulfilling life. And I think this is possible only if he knows how to feel all the feels, walk all the walks and sit down and listen. If he knows how to see when he’s being given the leg up over others, and refuse. If he knows how to love someone through his words and body, but also by changing the sheets himself every week and cooking dinner without being asked, etc. All the things we routinely demand of our daughters (and especially girls/women of color), no matter the toll it takes on them.

But then there’s the reality of elementary school boy culture.

Now, we live in San Francisco, so let me say up front that things are relatively good here for non-toxic white masculinity. But still, about a year ago I started to notice a very clear trend: my tender-hearted boy was being slowly trained to be a killer. Before you laugh this blog post out of your browser history and dismiss my hyperbole, let me be clear. No one is standing at his school instructing him on how to use a knife or gun, etc. He isn’t taking Offensive Dark Arts with Coach Voldemort or being recruited into a child army with a junior-size machete. His school, in fact, has an excellent gardening and ceramics program.

But nonetheless, there’s been a steady creep of songs, chants, gestures, video game interests and playground games among the boys in his class that are about—and only about—the pleasure of murder. And there's also been regular, small forays into other-ing and entitlement.

Now, I am totally on board with the fact that there is a certain amount of natural curiosity about death and darkness for kids of this rough age range. As well as a desire to see themselves as important, independent people who can blast across galaxies without their parents' baby-ing hands. Totally get it. And I also get that my kid is extremely physical and attracted to things that are BIG. Things that DO STUFF and MAKE NOISE. Things like CANNONS and GUNS and ALEXA.

And yet—yet!—this is almost all the boy culture that comes home from school.

My kid, who used to dance around in butterfly wings when he was a toddler and dream of diving with Jacques Cousteau, is now aiming pretend guns at people and loudly chanting songs about killer Santa when I pick him up (until I shut him down). Now, pretend gun play doesn’t bother me too much in general for younger kids; it can be channeled into broader, healthy play explorations of power. But given the amount of violence being perpetrated by white men in this country, I have an enormous problem if this is the dominant culture he knows now that he's a bit older. Chaperone a group of boys this age at a birthday party, and you'll see what you're up against; it unfortunately only takes one social kid to introduce the crap ideas.

So I decided just to be blunt with him and point out what was happening. And now we talk about it almost every day in some way or other. I don’t want to scare him or make him feel like he’s inherently evil, that he has sh*t taste (though, really: Dan the Man?!). But I do feel an enormous responsibility to guide him towards becoming a full person who knows great love, and, above all, who never has serious thoughts about killing or hurting anyone. Again, this seems like an incredibly low bar. But here we are in 2018.

I can only hope that other parents are out there doing similar things for their white boys. Particularly beyond San Francisco. Because I want to emphasize that having positive male role models is NOT ENOUGH. My (white) husband is better than most at living life with his heart, brain and body; he's getting better at speaking up when things aren't right. But living with an above average father does not automatically protect your son from toxic masculinity and racism.

Instead, we have to talk explicitly about right and wrong, history, equity and potential situations our sons will encounter--more than once--to counter what they learn everyday out in the world. Just as they did when they were a toddler learning to share, our growing boys need us to give them the words and actions that will help them think and act with heart and integrity, and the constant reminders to use them. ("Why in the world is it funny for Santa to shoot people dead? How would you feel if that happened in our house? Whose job is it to clean the mess you made if not you? Why are you more important than the rest of us?")

There seem to be more and more books and articles about how to talk to your white kids about race, as well as more articles, studies and programs about draining bro culture. But—and please correct me if I’m wrong—I have yet to see a surge in books, etc. that combine those two things into guidance specifically on raising fully human and confident, but not entitled white boys. I mean, look how awkward that sentence is: we don't even have succinct words to describe this kind of boy. "Strong girls," "mighty girls," "race conscious kids," yes. "???? boys." Emotional? Socially conscious? Non-violent? (And no, teaching your son to be polite is not necessarily the same thing. How many men have silenced you with a flick of their stone cold manners?) Also, yes, I recognize how perverse it is to complain about a lack of resources for parents of the most privileged in our society; this is absolutely on us to solve, and no one else.


Which brings me to the fact that I worry that this kind of instructional manual isn't burning up the vast white parent Internet because almost no one knows how to raise cis, straight white boys who are as fully human as our girls, and especially our Black and brown girls. History books and family trees aren't exactly bursting with great examples. Most worrying, it's not clear to me that enough of us want to even ask the question. We are far more comfortable shoring up the people who suffer from white boys raised in a narrow image (which, yes, is enormous progress historically, and very much welcome) than trying to change the way we raise our privileged sons so that they don't do this nonsense in the first place. It's too uncomfortable to go there.

I am holding my breath that I won't regret hitting publish on this post.

Still, I'm going to write down a list of a few of the things I want to keep reminding my son are in and available to him beyond kill and hate culture. That will bring him unspeakable joy, delicious sadness, disgusting fun and much more if he remains humble and porous to the full world around him. Because yes, it's as uncomfortable as hell to be writing this post and trying to talk about it with other moms to start with. But, my god, given our unfathomable love for our boys and what's happening in the world around us every day in 2018, how can we not?!