So you're sitting on a bus with your kids, and maybe they're picking their nose. Or they want to talk about LOL Dolls. What do you do?

Here's a game I play with my kids on trains and buses, and sometimes everywhere else. It's educational, especially for very early readers, but we like it because it's funny. There are potty words. Many, many potty words. Here are some examples using common street signs. 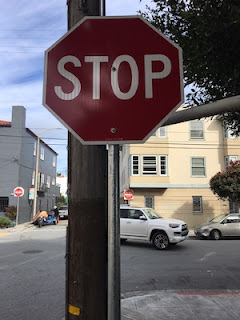 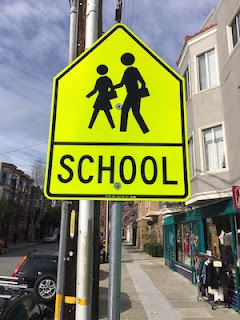 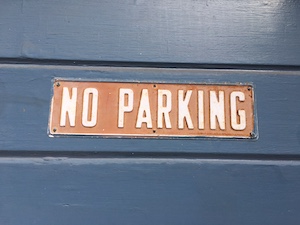 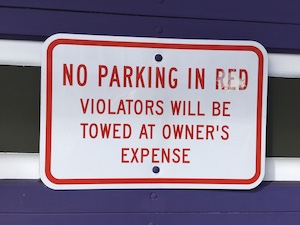 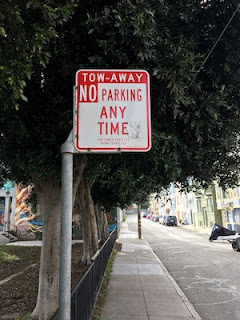 Y'all, poop is everywhere. Your kids will thank you.