It’s been a minute since I’ve done a post on books I’ve enjoyed. TL;DR It’s been a winter, spring, and early summer of light fantasy for me. Anything to escape. I’ve also spent an inconvenient amount of time watching Survivor; it’s a bit of a problem. Below are my book highlights as well as a couple of picks that are far from escapist fantasy. Yes, I’m watching Survivor Season 25 while I’m working on this post. 👍 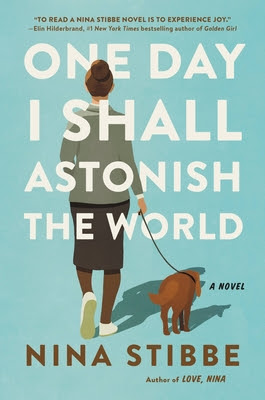 One Day I Shall Astonish The World by Nina Stibbe

This is a story about a quirky woman—British, naturally—in a long frenemiship (sp?) with an equally angular and oddball woman. If you enjoyed Eleanor Oliphant Is Totally Fine, but wanted it to be a little breezier and funny, then you’ll enjoy One Day I Shall Astonish. Not a whole lot happens in the story, and there are a ton of references to British cultural knick knacks that went totally over my head, but the unique charm of the main character and the fresh but honest take on female friendship, love, and generational change is clotted cream and jam on the scone. It was hard to put down; Honey was a delight. My only disappointment was that the heavy-handed moralizing at the end of the story—and only at the very end—probably landed hard when Stibbe wrote the story in 2020 or 2021, but felt off in 2022. Susan deserved a more specific ending.

(Zane was voted off. Saw that coming.) 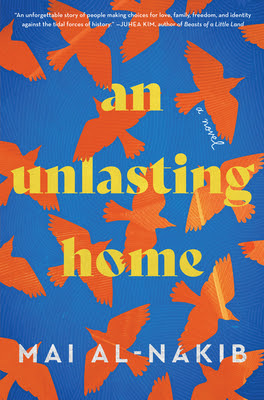 An Unlasting Home by Mai Al-Nakib

Al-Nakib’s epic family saga is the story of three generations of women living in Kuwait, India, Lebanon, and Iraq, and ultimately the story of Sara, a professor in modern-day (fictional) Kuwait who is arrested for blasphemy and at risk of execution. Each of the women’s stories is a captivating world unto themselves, and it’s sometimes a shock to come back to Sara’s stark central story. So much hope and energy distilled into one bleak future. Because ultimately the story is about the choice between staying or leaving a home that refuses to love you back on your own terms. It’s a question that has to touch a nerve here in the U.S. even more than usual during this summer of civic dissolution.

(OMG! Blair from Facts of Life is on this season!) 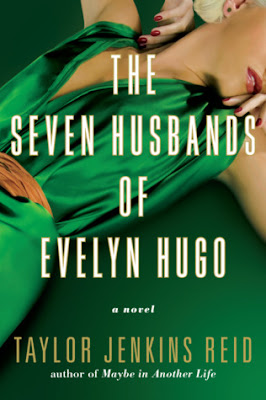 The Seven Husbands of Evelyn Hugo by Taylor Jenkins Reid

Reid’s story is about an unknown journalist hand-picked to interview Evelyn Hugo, one of the biggest movie stars in the world and in the last moments of her life. Over the course of the interview, Hugo reveals a series of shocking secrets, including one that rocks our journalist’s world, as you might expect. Reid’s writing is breezy and fun, written in the style of a Hollywood expose, and it’s easy to fall into its charm. This is a comforting read about being who you truly are.

(These earlier seasons of Survivor are fun glimpse into the 2000s, which is apparently a really time ago now. Everyone looks so wholesome.) 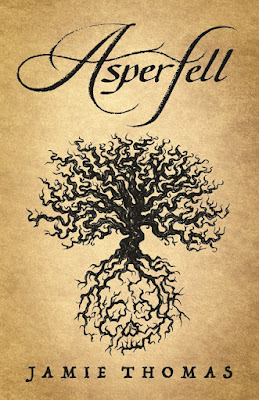 Thomas’ fantasy adventure is a fully immersive world of magic and trouble. I adore that she was given leeway to write the full birth to inciting event saga at the beginning of the book. This is so rare in books written by women, who are forced to get straight to the point even in epic fantasy; no spreading out and exploring the far reaches of their world like their male peers. Just a small pet peeve of mine. Anyway, our protagonist is an unwitting magician sent to a magician’s prison located through a portal to a different world. She upends the place. Hijinks and death magic ensues.

I adored the world Thomas builds in this story, though I didn’t love the sequel quite as much. I hope book three lives up to the promise of book one. Also, that it comes out soon.

(Survivor is all about who gets to be a hero. Specifically, who Jeff Probst thinks can be a hero. As far as I can tell, there are only about three archetype options.) 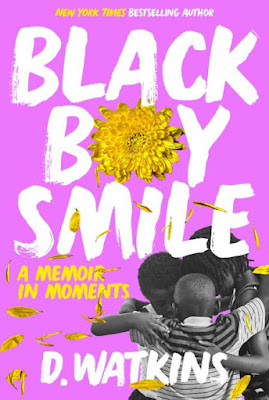 Black Boy Smile: A Memoir In Moments by D. Watkins

I’m wary of putting this book on my list because there is a fine line between enjoying a book about the truths that emerge from reflecting on a life of brutal survival culture in East Baltimore, and getting high on trauma porn. I’m a white reader, and have read plenty of books by white authors about traumatic childhoods in Black American neighborhoods. It’s too easy to gawk and feel the sadness and horror from afar. So I was conscious of appreciating this book not for the horrific stories it shares but for the healing process that Watkins is laying bare. That’s what Watkins is asking us to see and reflect on.

(I’m 100% confident that a significant number of players on Survivor would be open to adding overt and deadly violence to the game.) 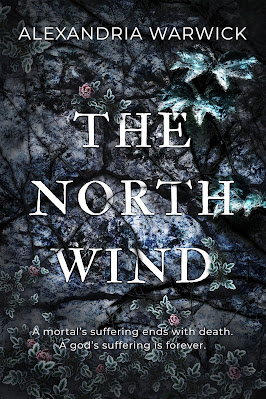 The North Wind by Alexandria Warwick

Warwick’s fantasy romance has a lot of the familiar tropes of this genre. A starving but feisty young woman who would do anything for her sister sacrifices herself to the attractive villain to save her family, but ends up falling for him. Except, this story is refreshingly sophisticated and rich in world-building and imaginative twists. I will always wonder why someone who’s been alive for thousands of years would fall for a 20-something—would they not find them impossibly irritating?—but sure, let’s assume that makes sense. The rest of the story is plenty fun; I’m always a sucker for battles between elemental forces.

(And still, I am absolutely fantasizing about applying to be on the show. Who doesn’t want to sign up for self-imposed trauma?)